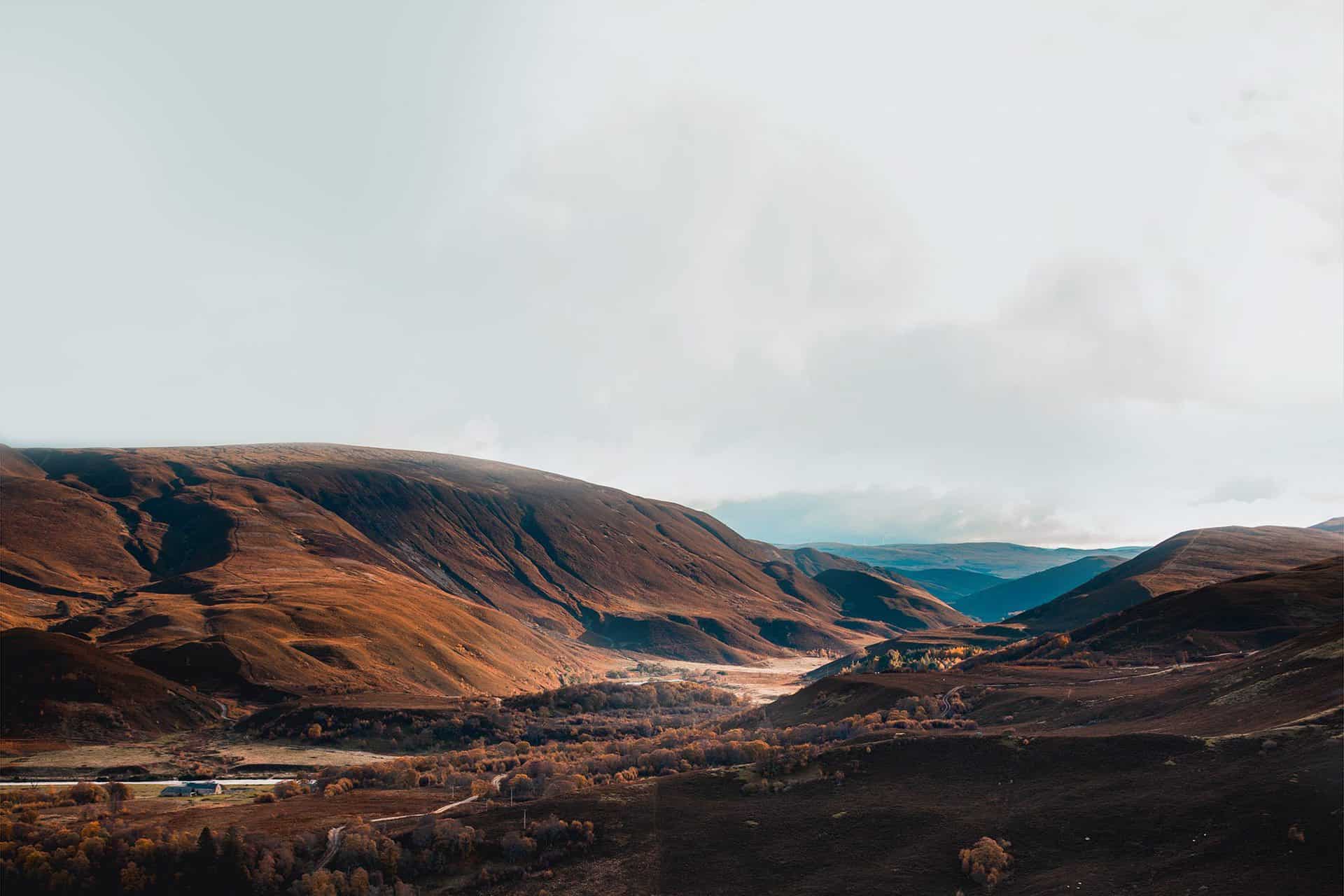 Our cottages aren’t just holiday homes. They’re part of a living estate. Behind the scenes, our team work hard to make sure we preserve our heritage and make sure you get the most out of your stay.

We rely on people like our farm manager.  His team farm the 3,000 acres of arable land on the Estate. Gaze out a cottage window and you might see him cultivating crops.

Our moorland management means guests can hear the call of ground nesting birds in the spring, see a patchwork of purple heather in late summer and watch sheep and highland cows grazing.

We’re preserving the landscape and growing timber in a sustainable way. The Estate and its surroundings are naturally beautiful. We’re committed to conservation so it remains that way for all our future guests.

Because of our management of woodlands and purple heather moorlands, our visitors can see blackcock and capercaillie again. Our partnership with Findhorn Nairn and Lossie Fisheries Trust will keep the River Findhorn brimming with salmon and trout. Sustainability is key for us too. Working with Cawdor Forestry Limited, we sell mature timber to local sawmills where it’s chipped for biomass or used to create commercial timber products. 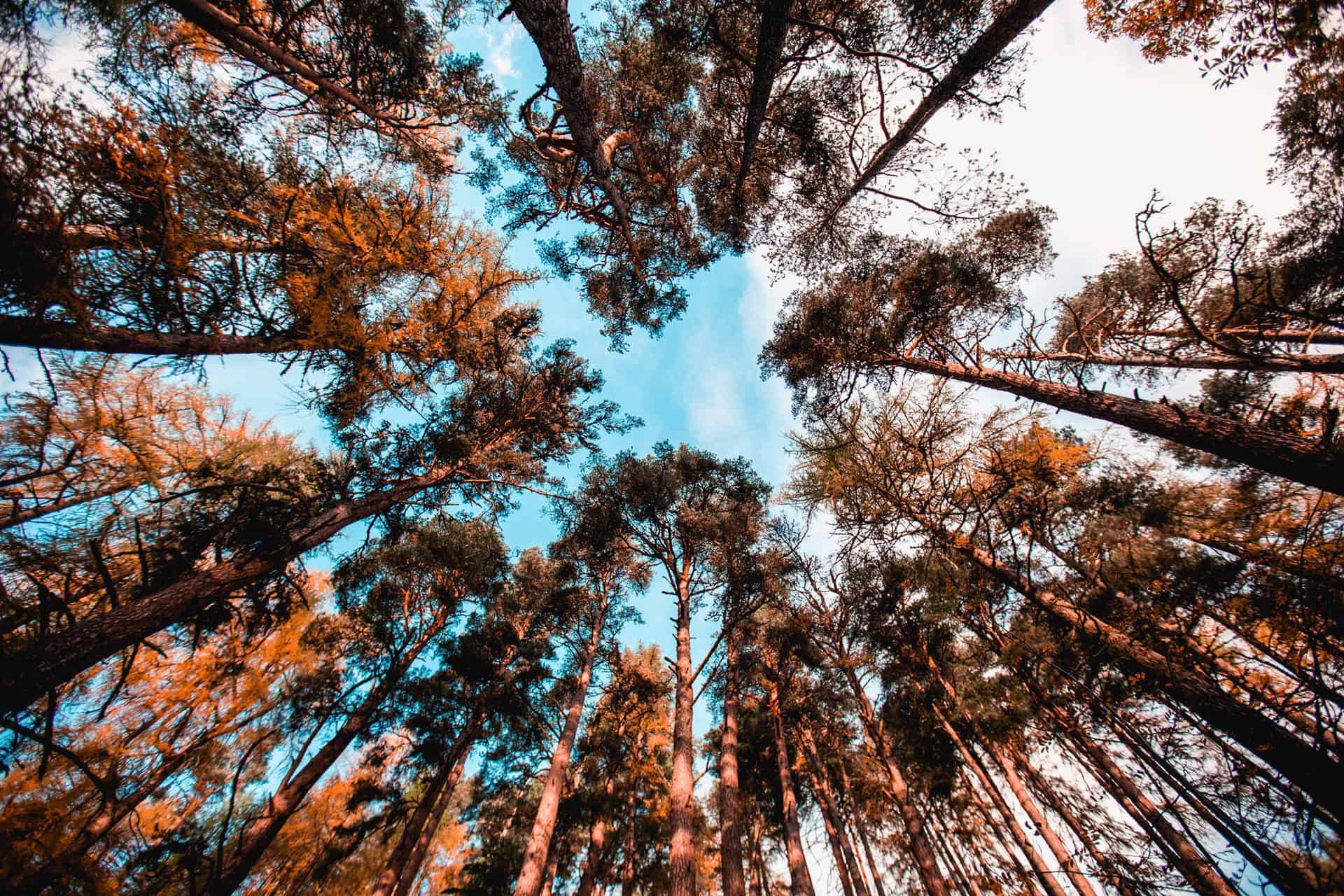 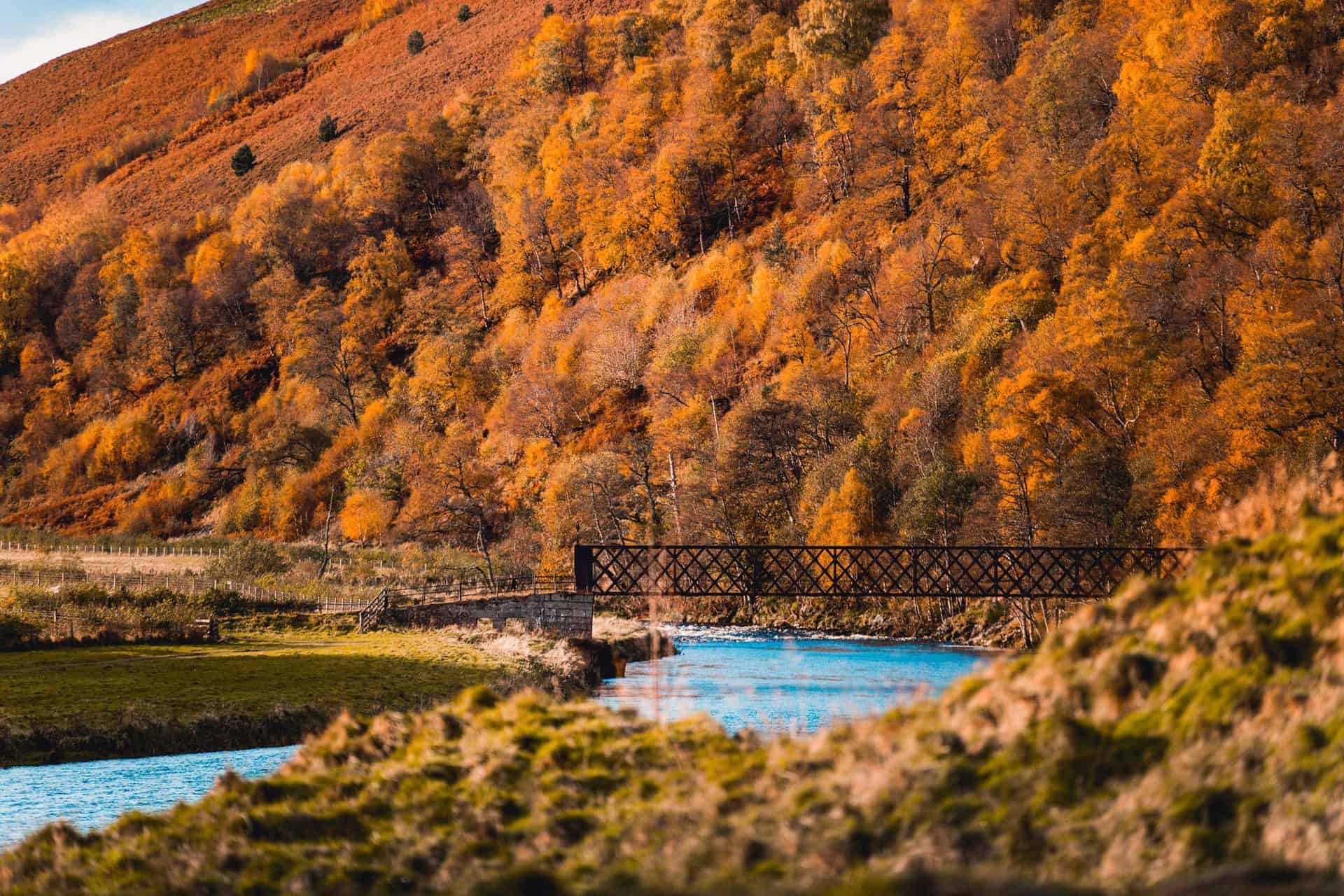 As part of the Cawdor community, we create local employment and help businesses grow. Our idyllic holiday homes and lodge help boost tourism in the area. They offer the ultimate retreat for couples, families and big groups. Every single year, we’re able to show visitors what the Highlands have to offer.

From local community groups to farmers, we work with a variety of stakeholders to strike a balance between our commercial viability, environmental sustainability and community responsibility. We want to boost the economy of the place we call home. We employ nearly forty permanent and seasonal staff, let out farmland on long-term and seasonal grazing agreements and lease cottages to many of our team.

History of the Estate

When people hear “Cawdor”, Shakespeare’s tragedy probably springs to mind. The real Macbeth was Thane of Calder (before he defeated King Duncan and assumed the crown of Alba in 1040). The title “Thane of Calder” was passed down through many generations of Campbells. But in the 18th Century, the 10th Campbell in line took the title “Lord Calder”, breaking the ancient tradition. “Earl Calder”, the current official title, was coined in 1829.

So why the change of spelling? The Bard of Avon used the English spelling of Calder when he made Macbeth the “Thane of Cawdor”. And, in the early 19th Century, Earl Calder changed the name of castle, village and clan to match Shakespeare’s fictional title.

There is more to Cawdor Estate than meets the eye.

At first, Cawdor Estate might appear to be a heritage site boasting impressive views. But dig deeper and you’ll discover we’re an organisation making an impact. We work with people in the area to tackle issues like employment, housing and education. Looking to the future, we want to grow our team to provide more jobs and build new homes in the area.

We’re also doing our bit to tackle climate change by helping a range of renewable energy projects happen such as Tom nan Clach Wind Farm and a hydro-power scheme in the Drynachan Valley.